Mikael Gäddnäs was appointed as the Chief Operating Officer (COO) of Prevex in December 2021. When Gäddnäs first started his career at Prevex in 2019, he worked as a logistics manager with 24 years of previous experience in a similar position. Later he became the owner of the order-to-delivery process.

When Gäddnäs was offered the position of COO at the end of last year, he took up the challenge.

– Until now, the CEO has been responsible for Prevex’s operational side. However, as Prevex kept growing, so did the need for a COO. Now our CEO has more time to concentrate on growth and strategic development, he says.

COO is a true multitasker

Gäddnäs’s job is multifaceted. He is still the owner of the order-to-delivery process, but now he also builds and maintains relationships between Prevex’s different departments and locations. He is also responsible for measuring, analyzing, and developing operations to improve cost-effectiveness.

– For example, if the goals set for a certain assembly line are not met, it is important to find out why. Once we know the root causes, we can develop processes and make them more efficient by automatization, for instance, Gäddnäs states.

As the world changes, so does Prevex

Gäddnäs says that working at a growing company together with great colleagues is wonderful. He thinks that Prevex’s future looks very promising.

– We have many interesting ongoing automation, digitalization, and sustainability projects. I am thankful to have the opportunity to develop Prevex’s operations and help achieve our growth goals, he says.

I am thankful to have the opportunity to develop Prevex’s operations and help achieve our growth goals. 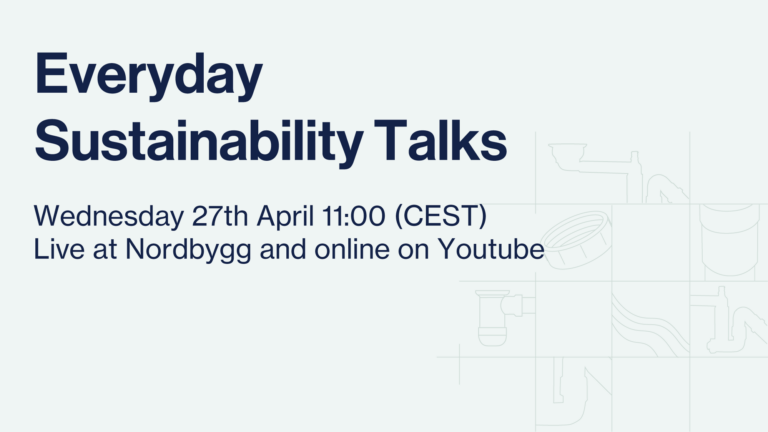 Join us live on Wednesday the 27th of April at 11 am (Swedish time) we will launch our new concept Everyday Sustainability-talk at Nordbyggmässan in Stockholm.
Read more 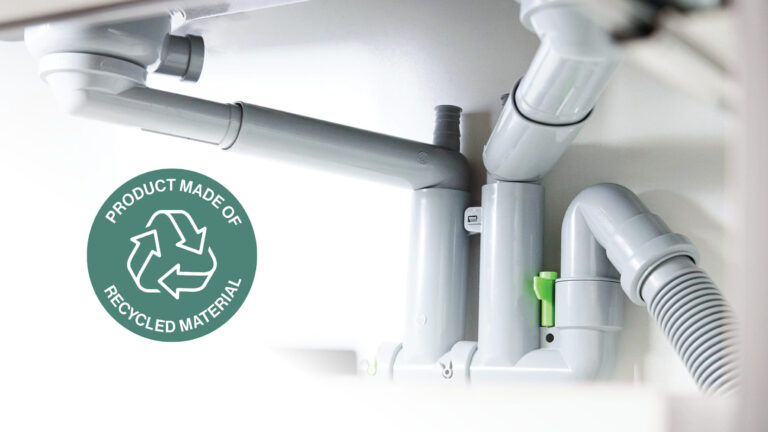 Prevex is switching to recycled plastics

By switching to recycled plastic, Prevex is reducing its carbon emissions by over 3000 tons by the end of 2022. This is the first step for the Prevex in its transition to becoming a company fit for the future
Read more

This website uses Google Analytics, Microsoft Clarity, and Google Search Console to collect anonymous information such as the number of visitors to the site, and the most popular pages.